This is such a fantastic post that it’s not even funny.  (Except that it’s so much even-cooler than, that I’m grinning again.) 😉

I agree with every.  Single.  Word.

I, too, would like to see autism be stricken from the DSM, as autism is not in itself a mental disorder.  As the lovely Aspie Under Your Radar says, it’s not likely to happen anytime soon, although “homosexuality” was indeed stricken, after it, too, was recognized not to be a mental illness.  (Thank god(dess)!)

Anyway, I love how this post advocates the reframing of pathological language into proactive positives and down-to-earth matter-of-factness.  The whole post is awesome, and if you’re not following this blog already, I definitely recommend doing so!  Lots of good information on here, regular posts, all well-written! 🙂

I CAN Be Autistic 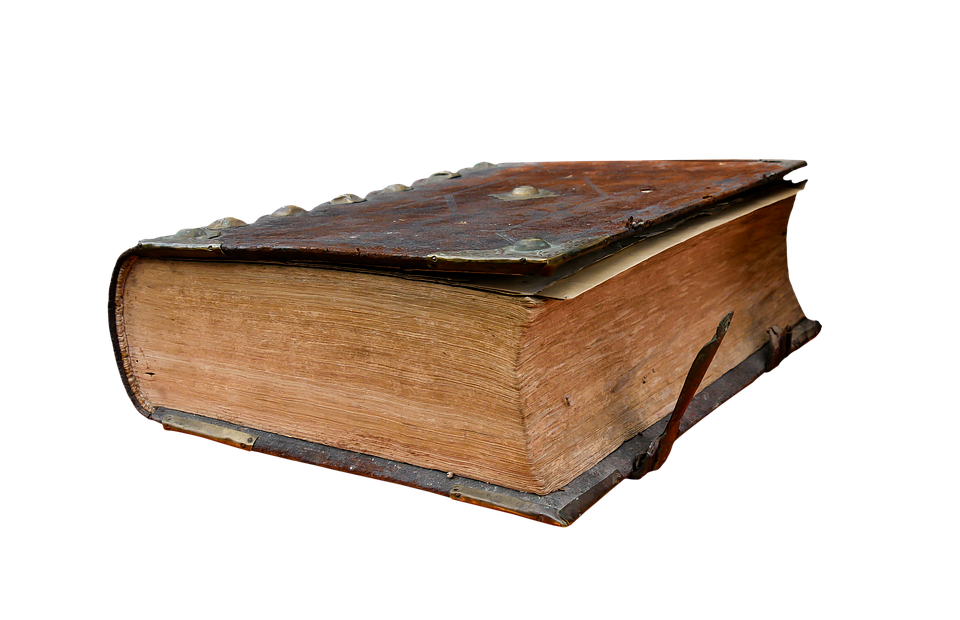 I’ve been thinking a lot, lately, about how we define autism and whether that is even accurate. I’ve talked before about how mainstream society seems to think that the symptoms of our autistic distress actually constitute autism. That’s just plain wrong, as far as I’m concerned.

I consider autism itself to be a distinct neurotype, which has been very well-concealed over the aeons, because societies in the past provided ways for all members of a community to contribute according to pre-set guidelines. As we have seen those “exoskeletons” of social conventions dissolve, our “endoskeletons” of individual identity – our strengths and weaknesses, our diagnosed conditions and disorders – have become increasingly pronounced, to replace the social exoskeletons of customs and conventions which used to define where our relative strengths and weaknesses lay.

Of course, within the context of considering autism a distinct and commonly occurring neurotype (rather than anomalous disorder)…

Feet on the ground, eyes toward the sky. View all posts by Laina Eartharcher

Please feel free to add your thoughts! I do my best to respond to each comment (even if it takes me a bit sometimes) :) Cancel reply

Seek and Ye Shall Find

Voted The Art of Autism 2017 Top Female Blogger – Thank You!

The Most Recent Blogs I’ve Followed

New ideas and exciting concepts from an autistic perspective

Waiting On The Path of Happiness

WARNING: This site will feature content of a sensitive nature regarding narcissism, domestic abuse/violence, drug use, thievery, and physical, emotional, mental, sexual abuse, and neglect. Discretion is advised.

Explore My Wild
Painting with words

Everything that I want to paint with words 🎀

From The Desk Of Cynthia Bailey-Rug...

Recovering from a lifetime of narcissistic abuse and reclaiming my mind, body, and spirit

TerriAnn Talks
The Canary Flies
A Unique Title For Me

How to Be a Stoic

an evolving guide to practical Stoicism for the 21st century

life through one female Asperger's lens

Taking Control of a Messy Marriage

Life Is Acid And Sweet

My kind of boring

'I wish I wrote the way I thought'

At the sound of the cats, you will know.

"Brainwash yourself before somebody nasty beats you to it." - Rob Breszny

Contemplations From A Black Star Citizen.

The history, journey and voyage of discovery of a newly diagnosed autistic

Ramblings from a pantsless old dude. Maker upper of words.

Finding a voice, sharing experiences, and helping you become the strongest version of yourself.

cultivating a mind conscious of right

Towards creating a mindful mind: shared by Celia Landman, OI

A Life of Virtue: Philosophy as a Way of Life

Everything and nothing and more of everything

Articles Full Of Experience and Emotions

Merry Musings
Thoughts By A Wallflower

My Take On Life

Healing from the inside out...

a bit about everything

I hope you're not here for answers.

Scribblings from a restless writer

Life Is One Wodehouse Story

with ups and downs and all...